5 Countries Where Padel is Popular

Padel was first invented in Mexico in the early 1960s by Mexican entrepreneur Enrique Corcuera. Since then, this addictive sport has reached so many countries. There are multiple padel championships and events going on every year all across the world. Every country that has this sport has a different story and personality behind it. One common thing among them is the craze of people growing for the padel in those countries every day.

Countries Where Padel Tennis is Famous

Today, this sport is common in Latin American countries, North America, and Southern Europe. There are over 25 million players who play padel and over 40,000 padel courts all over the globe. Let us take a look at some of the top countries where padel is popular.

Padel was brought into Spain by the Spanish Monarchy. Alfonso De Hohenlohe, a Spanish entrepreneur, was the person that got impressed with this game during his visit to Mexico. After he went back to Spain, Alfonso started playing this game with his fellow countrymen after adding more rules to it. Later on, tennis players like Manuel Santana and the former prime minister of Spain, Jose Maria Aznar, supported the growth of this game. They did that by arranging national competitions all over the country.

Today, padel has become a way of socializing among the Spanish people. Some say that this country is the motherland of this game. Spanish players have been dominating the world championships of this game for many years. Mieres, Lebron, Martin Diaz, Galan, and Losada are the players that had brought gold medals to Spain in the IPF world padel championships.

Argentina was the first South American country where padel tennis had gained huge popularity in the 80s. After soccer, padel is the most popular sport in Argentina. Julio Menditengui was one of the friends of Alfonso that fell in love with this game and brought it to Argentina. Julio and his friend Enrique Corcuera, a Mexican businessman, promote this sport all across the country. Currently, Argentina has the most number of wins in world padel championships.

Roberto Gattiker is leading the row with 4 wins in the Padel World Championship. Alejandro Lasaigues and Cristian Albizu come in second place with 3 wins each. This country is home to 10,000 padel courts and over 2 million players. Even famous football players like Lionel Messi have been caught playing padel which is a huge support to this sport in the country.

Mexico is the hometown of Enrique Corcuera, who was one of the inventors of padel sport in Argentina. This fact played an important role in the development of this sport in Mexico. Same as Argentina, padel is just behind soccer in Mexico as well. The Mexican Pedal Federation was launched in 1992 and has played a major role in improving the reputation of padel in Mexico. Padel players like Bibiana Delavedova, Alonso Cuevas, and Braulio Azcárraga played an essential role in supporting the Mexican Padel Federation (FEMEPA).

LTA Padel is a collaboration between the Lawn Tennis Association and British Padel. Sports enthusiasts like Jamie Murray and Canary Wharf are the reasons why the manufacturing of padel courts began in the first place in the UK. Today, more than 300 padel courts are available for the public sector in the country. Predictions from big padel players like Dani Dios have come that show that this sport will gain huge popularity in the UK in the upcoming years.

Ed Thompson from Houston and Felipe Arnold were the ones that first brought padel tennis to the USA from Argentina. They did that by taking help from a local public relation firm in Houston. By taking the support of Melissa Stevens, who was the operator of Houstonian Club Member; they built the first padel court in 1994. Before that, they even tried to send a team from the USA to the Tri-National Cup in Mexico in 1993. The lead players at that time were Matt Berry, Brian Poynter, Ross Persons, Mike May, and Peter Ferrel.

The president of the US Padel Association, Marcos Del Pilar, said, “The growth of padel on a global level is a completely unstoppable phenomenon.” With the help of All Racket Sports company in the USA, the sport is getting fame in the country at an extensive rate. Today, more than 60 padel courts in the USA are spread among 8 different cities like Miami, Houston, Las Vegas, and Los Angeles.

These countries where padel is popular have adopted the padel sport and popularized it through major league tournaments. Over the years, the sport has transcended from Mexico to all these countries. Not just this, this sport has even arrived in Middle Eastern countries as well. 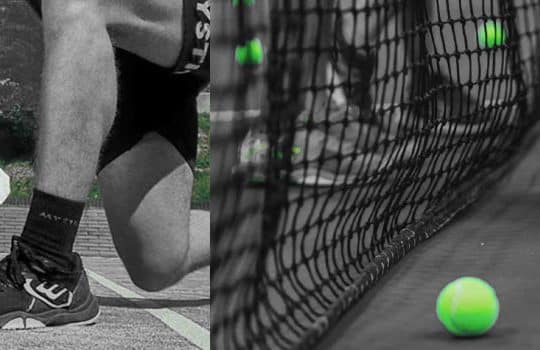 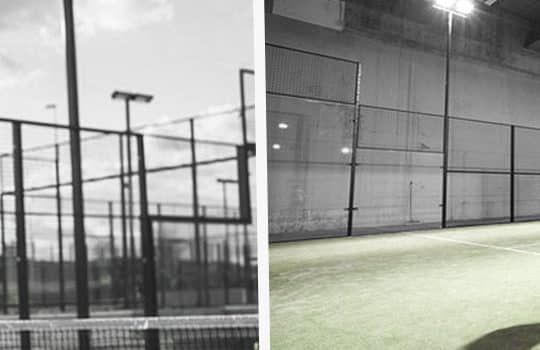